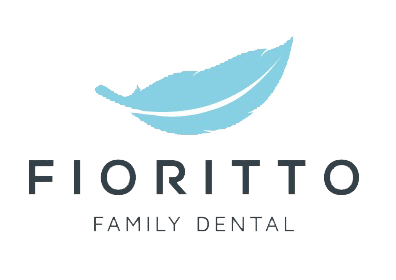 Dr. Bryce Cremean was born and raised in Sandusky, Ohio.  He grew up on the shores of Lake Erie and spent his summers at Cedar Point.  He received his Bachelor of Science Degree from The Ohio State University.  He continued his education at Ohio State where he earned a Doctor of Dental Surgery degree.

After completing his education, he moved to Nevada where he practiced dentistry for two years.  In Nevada, he was formally trained in Laser Dentistry and Cerec technology.  He is a former member of the Northern Nevada Dental Society, and he is currently a member of the American Dental Association.

Dr. Bryce recently moved back to his home state of Ohio to be closer to family and friends.  He loves being a part of the northern Ohio community.  In his spare time, he likes practicing and playing music.  Dr. Bryce also loves going to the beach and camping in the great outdoors.